Studies suggest that the average child is likely to catch seven to 10 colds every year. It's not unusual for children at nursery school – where infection is very hard to avoid – to have as many as a dozen minor colds in a year. Flu, which causes more severe symptoms, is far less common.

What is the difference between colds & flu?

Both illnesses are caused by viruses and affect the nose, throat, ears, and occasionally the lungs. They can be hard to tell apart as many of the symptoms are similar. The influenza virus (that comes in a variety of strains) causes flu.

However, a good rule of thumb to understand which virus you have is that colds usually affect only the nose and throat area, while flu makes your entire body feel unwell, often involving symptoms like fever, body aches and fatigue. The flu tends to have more severe symptoms, and can make you feel tired for a few weeks after your other symptoms improve.

Complications that arise from colds and flu (such as ear or sinus infections) are unusual, but children are amongst the groups most vulnerable to them.

The most common symptoms of a cold are:

Sometimes, children can have an episode of vomiting, especially when coughing.

Flu can also cause shortness of breath, wheezing and a harsh cough. It's important to keep close watch of children with these symptoms, even at night.

Colds can last from a few days to a week, while flu can take up to two weeks to go away, with tiredness lasting for around three weeks.

Treatment for colds & flu in children

There's no cure for these infections, however, the body is usually able to fight the infection and heal itself in a fairly short time. To help relieve symptoms:

• Make sure they rest at home. By not sending your child back to school until their fever, nose and throat symptoms are gone you will also help to prevent the spread of colds or flu

• Keep your child warm but take care to avoid overheating

• Control fever with paracetamol or ibuprofen in syrups

Take special care with cough syrups since there are age restrictions on most preparations. Check with your pharmacist about which preparations are most suitable for your child. Preparations may contain decongestants (for a blocked nose), expectorants (that loosen and thin your mucus so you can cough it up), antihistamines to aid sleep or cough suppressants.

Antibiotics are not used to treat colds and the flu since they have no effect on viruses. They are only useful in bacterial infections.

When should I see my GP?

If your child's symptoms persist or get worse, speak to your GP. Seek immediate medical advice if you notice any of these symptoms:

• Temperature of 38°C in children younger than three months, or 39°C and above in children between three and six months old

How can I prevent infection?

There are a few ways to decrease the chances of your child – or yourself – getting sick:

• Avoid touching the face and eyes

• Throw away used tissues straight away

• Get the flu vaccine. For children, the vaccine can often be given through a nasal spray rather than an injection

What are the next steps?

• Watch children with a cold or flu closely, keeping them comfortable and monitoring their temperature

• Discuss with your pharmacist which over-the-counter medicines could help

• Consider having your child vaccinated against flu

• Seek medical help if symptoms worsen or complications arise – you can call NHS 111 24/7 for advice. 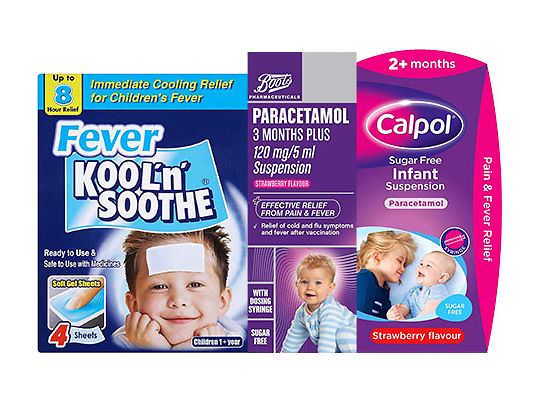 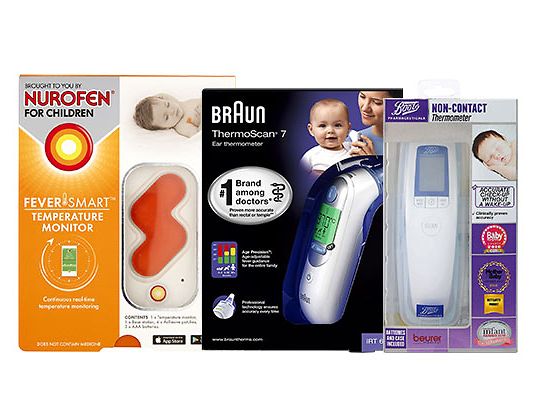