Cialis is an oral treatment for men, aged 18 and over, who are living with symptoms of erectile dysfunction. It contains the active ingredient tadalafil and works by increasing the amount of blood flow to the penis, helping men achieve an erection which is hard enough for sex. Like other oral ED treatments, you need to be sexually aroused for it to work.

Cialis can be accessed through the Boots Erectile Dysfunction Online Clinic, along with a number of other oral treatments which may be suitable for men with ED who are looking to get help for their erectile dysfunction symptoms. You’ll only be offered Cialis, or any other ED treatment, once you’ve completed an online consultation and a clinician has reviewed whether treatment is suitable for you (subject to availability and clinician approval).

Cialis comes in four strengths via our clinic. The 2.5mg and the 5mg strengths are designed to be taken daily, while the 10mg and 20mg strengths are to be taken when required (but never more than one dose a day). Which dose is suitable for you will be based on your current health and your lifestyle choices, as well as the severity of your ED symptoms.

You should not take Cialis if you are allergic to tadalafil or any of the other ingredients in Cialis or if you are taking any form of ‘nitrates’ – these are used in the treatment of chest pain. A full list of ingredients and who the drug might not be suitable for can be found in the patient information leaflets (Cialis 2.5mg/5mg and Cialis 10mg/20mg).

What strengths are available through the Boots Erectile Dysfunction Online Clinic?

Cialis 2.5mg is the lowest dose available. It’s intended for daily use (take at the same time every day and never more than once a day), so it might be better for men who anticipate having sex two or more times a week. It allows for a man to get an erection within a 24-hour period once sexually stimulated. Cialis 2.5mg may be suitable for those who have experienced side effects with the 5mg starter dose. Cialis 2.5mg will only be available to first time users of our online clinic if they have been previously prescribed Cialis 2.5mg by a GP or an online doctor.

Like the 2.5mg tablets, these are also intended for daily use and men who expect to have sex at least twice a week. Men are advised to take the tablet at the same time each day and it should help them achieve an erection within a 24-hour period once sexually aroused. Cialis 5mg is usually prescribed as a starter dose for new users who want to take the drug daily. Don’t take more than one dose in a 24-hour period.

Cialis 10mg is the standard starting dose for people wanting to try Cialis when required and should be taken at least 30 minutes before you plan to have sex. Cialis 10mg can be effective for up to 36 hours from taking the tablet once you are sexually stimulated.

Cialis 20mg is the maximum dose available. Like the 10mg tablets, this should be taken when required at least 30 minutes before sex and its effects could last up to 36 hours (never take more than one dose in a 24-hour period). The 20mg dose may be considered by men who find that the 10mg dose is not quite giving them the results they had hoped for. Cialis 20mg will only be available to first time users of our online clinic if they have been previously prescribed Cialis 20mg by a GP or an online doctor.

How often should I take Cialis?

Taking more than the prescribed dose could result in potentially dangerous side effects. If you do take too much, you should contact your doctor or call 111 immediately.

You should take the tablet whole with water, with or without food. It’s recommended that you avoid drinking excessive amounts of alcohol while taking Cialis, as this may affect your ability to obtain an erection.

What are the side effects of Cialis?

Common side effects include:
• Headache
• Back pain
• Muscle aches
• Indigestion

Rare side effects include:
• Fainting and seizures
• Hives
• Increased sweating

What should I do if the dosage of Cialis doesn’t work for me?

If the prescribed dosage of Cialis doesn’t work the first time, it could still work the next time you try it. It’s often recommended that you try a particular oral ED treatment up to eight separate times to see if it will work for you.

If you still aren’t getting the desired results, it may be suitable to change your prescription to a higher strength of Cialis or try a different ED oral treatment altogether. There are multiple different oral ED treatments available through the Boots Erectile Dysfunction Online Clinic, including Viagra, Sildenafil, Spedra and Levitra. All are subject to an online consultation and clinician approval. If Cialis hasn’t worked for you, it probably wouldn’t be worth trying generic Tadalafil as the latter contains the same active ingredient as Cialis and the results are likely to be the same.

Oral medicines for erectile dysfunction are just one of the treatment options available to you.

Should I speak to my doctor about ED?

Although there is treatment available for erectile dysfunction, it’s really important that you do speak to your doctor. Your GP can run a number of tests to help find out what is the cause of your ED symptoms as, sometimes, ED can be brought on as a result of an underlying health condition such as heart disease, high blood pressure, diabetes, multiple sclerosis, or Parkinson’s disease. It’s always best to get checked out.

What does Viagra do?

How long does Viagra last?

How long does it take for Viagra to work?

What is the blue pill?

What is Viagra Connect?

What is erectile dysfunction?

What is sexual performance anxiety? 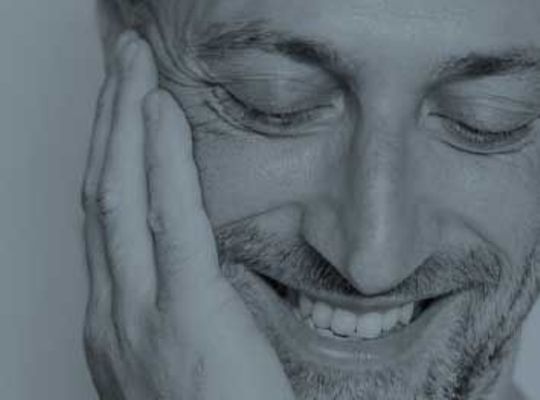 to explore our range of men's health services 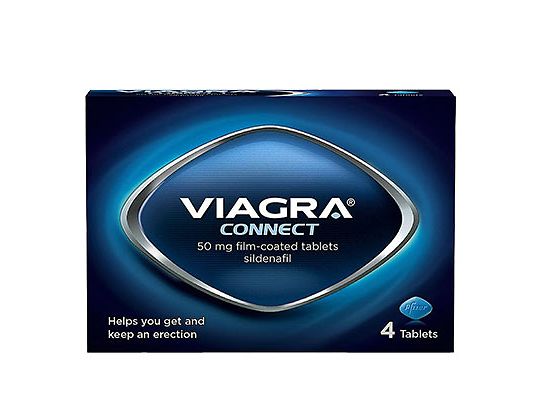 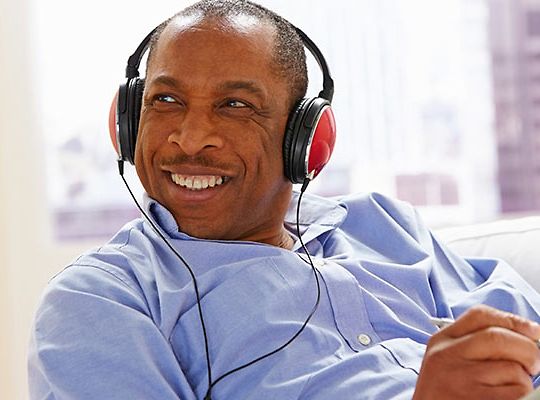 Learn more about the condition & your treatment options