Learn more about the condition

As you get set for your holiday, don’t forget to check if you might need any vaccinations or medications. The tick-borne encephalitis vaccination is one of those to consider for some countries; here we explain what you need to know about it.

What is tick-borne encephalitis & how do you catch it?

Tick-borne encephalitis (TBE) is a viral infection that’s spread by a type of tick, which looks a bit like a small spider. The infection is transmitted when an infected tick bites a human or animal. Ticks that spread the infection are mainly found in rural areas such as forests, woods, grasslands, riverside meadows, marshes, brushwood and scrublands in some European and Asian countries including Austria, Estonia, Croatia, Russia, China, Japan and some parts of the UK. Note: this isn't an exhaustive list.

In rare cases, TBE can also be contracted through eating or drinking unpasteurised dairy products from an infected animal.

Tick-borne encephalitis symptoms occur in two stages. First signs of TBE include flu-like symptoms such as:

On average, these symptoms last around eight days and most people make a full recovery. In around 20-30% of cases, people go on to develop more serious symptoms. This is when the virus has spread to the protective tissue that covers the brain and spinal cord (meningitis) and the brain itself (encephalitis).

More serious symptoms can include:

If these symptoms occur, you’ll most likely be admitted to hospital for medical attention. These more severe symptoms will subside after a few weeks, but it could take several months or even years to fully recover. There is a risk of long-term complications and around one in 100 cases of TBE turns out fatal.

There is currently no available treatment, other than supportive treatment.

It’s important to take precautions to reduce your risk of being bitten, particularly when you’re in high-risk areas, even if you’ve been vaccinated. Here are some precautions you should take:

You can also reduce your risk of contracting TBE by not eating or drinking unpasteurised dairy products.

How to remove a tick

If you find a tick on your skin it’s important to remove it as soon as possible. Once attached ticks may not start feeding for several hours. Tick larvae can be very tiny but once they start to feed they can reach the size of a coffee bean. Removing the tick can be done as follows:

Once removed, wash your hands and the tick bite with soap and water or an antiseptic, such as an iodine scrub. If you’ve not been vaccinated and you’re in an area where there’s a risk of TBE and you develop a rash or fever, seek medical advice straight away.

The tick-borne encephalitis vaccination is administered via injection. The vaccination course consists of three doses, but sufficient protection for the ongoing tick season is to be expected after the first two doses, the second dose usually being given one-three months after the first. However, if time is short speak to a travel health pharmacist or another suitable healthcare professional.

How long does the tick-borne encephalitis vaccination last?

Following a course of three vaccinations, a first booster dose should be given after three years. For those aged between two and 60 years, subsequent boosters can be given five yearly if at continued risk.

For travelers over 60 years, boosters should be given every three years if at continued risk.

For a free assessment, expert advice and access to vaccinations and antimalarials, book an appointment online with Boots Travel Vaccinations and Health Advice Service.* Ideally, this should be six to eight weeks before departure, but it’s never too late to seek advice if you're leaving sooner. 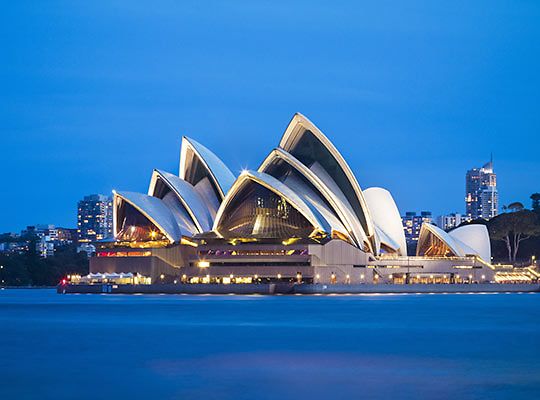 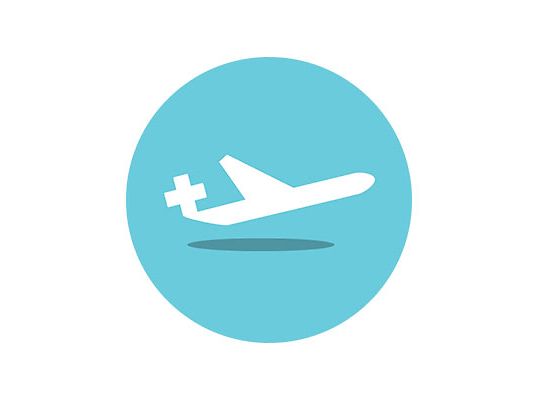 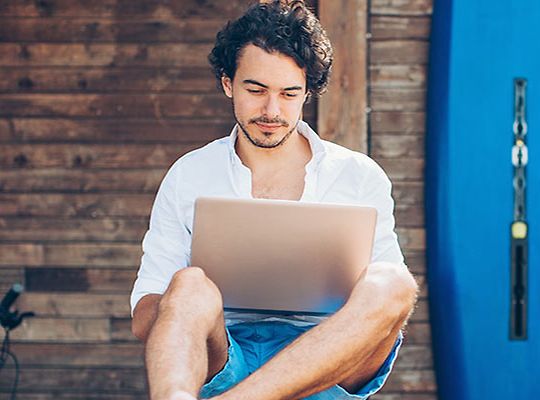