SOOTHES SYMPTOMS AFTER JUST ONE DOSE 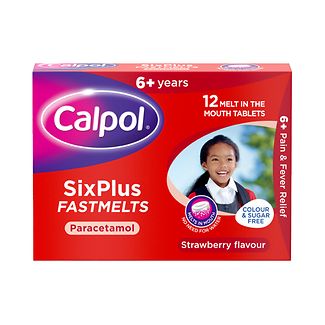 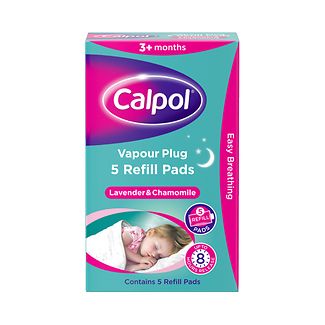 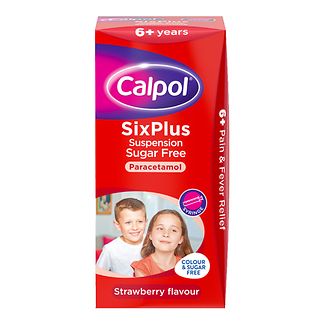 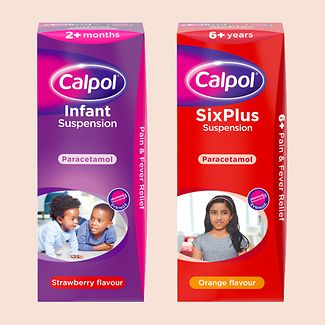 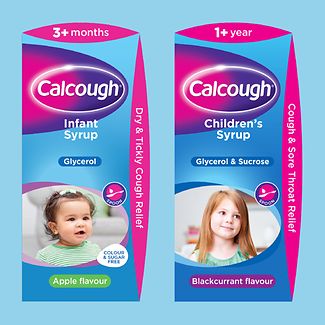 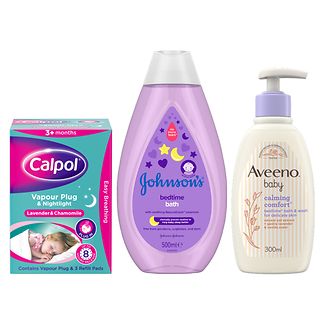 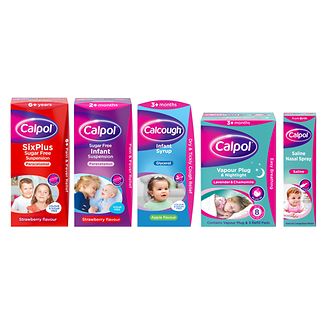 LEARN MORE ABOUT THE CALPOL® RANGE

CALPOL® has a range of products that can be used to treat children’s coughs, colds, pain and fever. CALPOL® Infant Suspension can be used to provide gentle pain and fever relief for colds, teething and post-immunisation fever. CALPOL® SIXPLUS™ comes in a range of formats, is specially made for children six years and over, and can relieve five types of pain including headache, toothache, sore throat, earache, muscle aches and pains.

*In a poll of 329 parents of children 10 years and under, 90% were likely to recommend Calpol to friends/family to use for their children. YouGov, 2019.